Shortly after retiring its space shuttle at the California Science Center, NASA hosted an exhibit at the museum called “Destination: Station” to showcase the extraordinary work and research being conducted on board the International Space Station. Alongside the exhibit, NASA astronauts and scientists hosted two weeks of events across LA including a presentation on spaceflight at Pasadena’s Kidspace Children’s Museum; a class on astronaut training and robotics at Palos Verdes High School; a lecture on astronaut selection at the Griffith Observatory; a class on astronaut training at Westminster Elementary School in Venice; a Twitter Town Hall at Pepperdine University; and a Q & A at Cal State Los Angeles–via televised downlink–with crew members on the Space Station. NASA tasked Lucid with promoting these events as well as organizing lectures at LA universities to discuss opportunities for research aboard the Station. Finally, NASA drove its traveling exhibit up from Texas, a double wide trailer containing a moon rock and interactive displays. They wanted to park it at LA hot-spots-such as Hollywood’s Chinese Theatre–a tricky parking spot.

Lucid secured research visits for NASA at UCLA, The Saban Research Institute, UC Riverside, UC Irvine, and Harvey Mudd College; and placements for its mobile exhibit in Downtown Culver City and outside the Chinese Theatre on the Hollywood Walk of Fame. Our media campaign was a tremendous success, with media coverage circulation at more than one million and a publicity value of over $120,000. 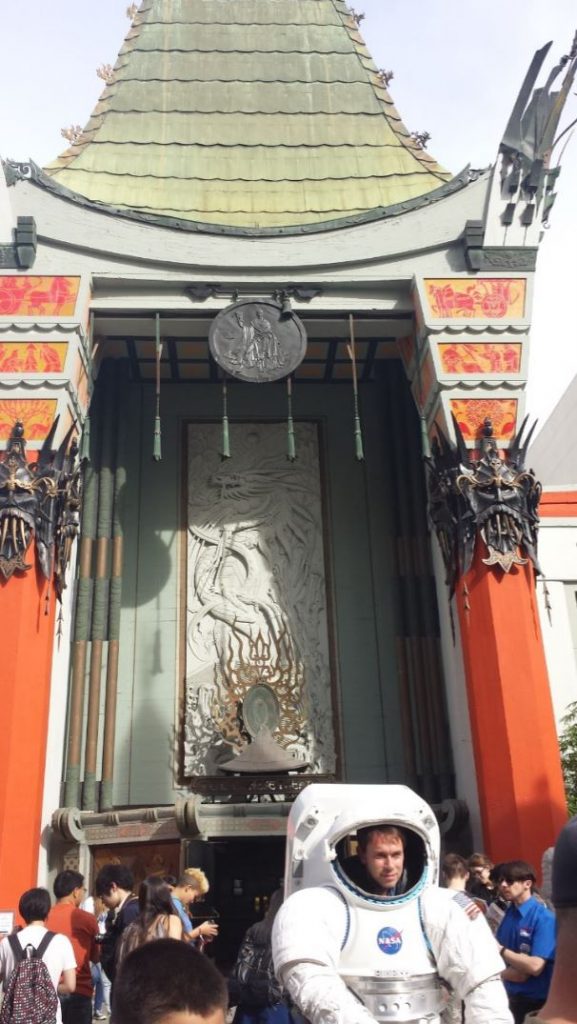