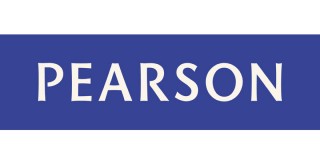 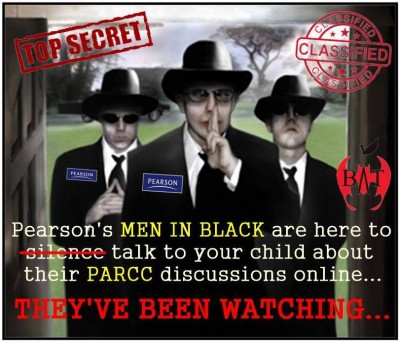 There may exist no greater third rail in Public Relations than business activities that lead to a perception of impropriety, no matter how tangential, in dealings with children.  This week, the media caught up with what groups like the “Badass Teachers Association” have been saying for weeks – that during this month’s administration of the already wildly controversial PARCC standardized test, Pearson Education, Inc., the for profit company that helps oversee the test, admittedly conducted mass monitoring of teenagers’ social media in an attempt to do the IMPOSSIBLE: to keep up with social media crazed teenagers to ensure they didn’t tweet about the test.

So far, many don’t think it’s so unreasonable. The story, as reported across the country, turns a combination of creepy and downright bizarre from there. 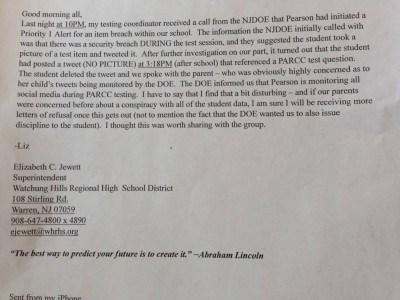 When a suspected “security breach” was detected, Pearson sent school districts a “Priority 1 Alert,” after which, in at least one case, administrators tracked down the tweeting teenager, had the tweet deleted, and notified the parent involved, who was less concerned about her child’s conduct than that of Pearson’s and the school’s.  Even worse, the student turned out not to have revealed any of Pearson’s precious test and had tweeted AFTER school–meaning AFTER the test booklets had been collected–meaning the tweet couldn’t have constituted cheating.

So, what do you do as a business when you get caught policing a test as if you are guarding the launch codes to a nuclear weapon?–Hopefully the exact opposite of what Pearson did.

Here’s that they should have done:

Assuming they still found themselves in a firestorm – instead of a mechanical, almost robotic press release, how about something like this?:

“We regret that there has been so much confusion about some of the ways we ensure the integrity of the testing process and are committed to total transparency.  We employ a software program that automatically performs searches of publicly available social media postings to ensure that no test questions or answers are posted during the course of testing. At no time does the program have any access to any non-publicly available postings, and absolutely no data concerning any particular accounts are retained by us.  In the event we discover a posting that contains information that could compromise the integrity of the test, we notify the school district where the post originated so that they can work with the involved student and their parents to address the issue in the manner the district sees fit.  No data on any student is ever provided to anyone other than school district or school administrators. ”

“Again, we sincerely apologize that we didn’t do a better job of communicating the various methods we employ to ensure the integrity of the test.  We take our obligations to States, School Districts, Schools, Educators, Parents and Students very seriously, and we are in the process of reviewing options for a more streamlined process in the future.”

Conclusion: The governing theory of crisis management is to speak up quickly, tell the truth, identify areas for improvement, apologize for not meeting expectations, and set forth a process by which the issue will be resolved and not repeated.  Pearson may well need to comb social media to ensure the integrity of the test, and that may not be a bad thing, but when it comes to any sort of “monitoring” of children by a private business, it’s good business to communicate in advance so no one, especially not a critical constituency like the parents of said children, are caught off guard.

– Jonathan Franks is the CEO of LUCID Public Relations and a crisis management expert.